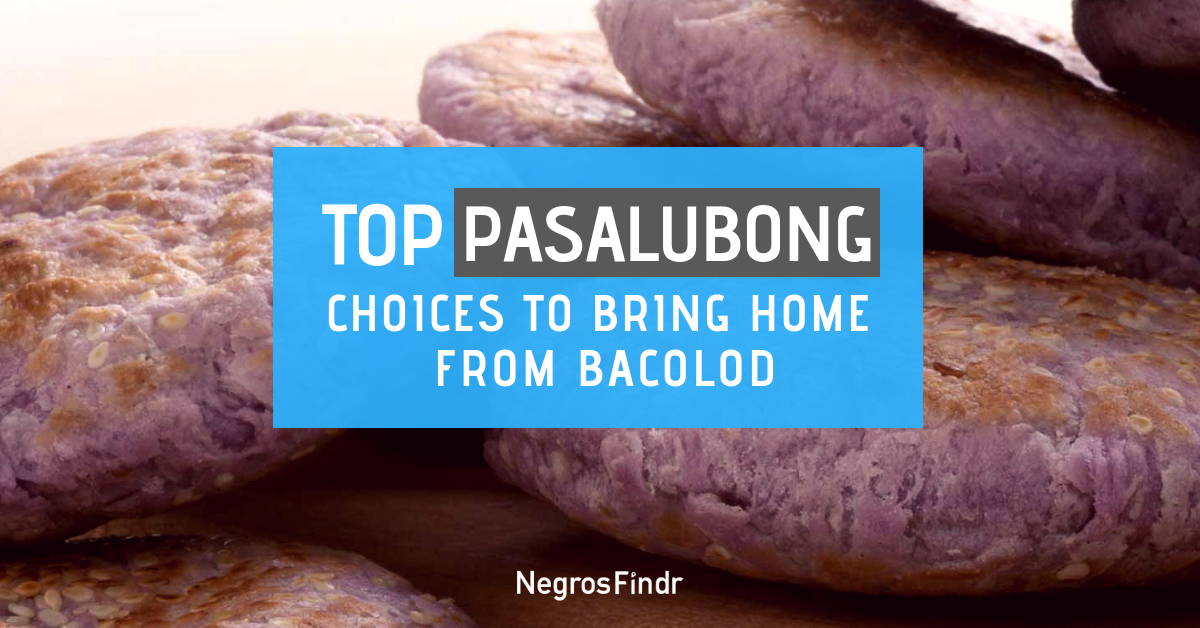 Bacolod is known by most people due to its fun and colorful event which is the MassKara Festival. But those who have been to Bacolod knows that smiles are not the only ones that are sweet, but a variety of foods as well. Some even jokingly say that when they go home they would need to get some insulin shots! While that is a bit of an exaggeration, Bacolod sure does have a lot of sweet delicacies. Well, it is part of Negros considered as the “Sugar Capital of the Philippines” it would be kinda weird if we would not have any, right?

A filipino vacation would not be complete without bringing home a pasalubong. And since Bacolod has so much to offer, we made it easier for you by narrowing it down to the top favorites.

Napoleones is one of the all-time favorites of both tourists and locals. It is a layered square or rectangular puff pastry filled with custard cream and glazed with sugar on top. Biting on it makes you feel the flakiness of the pastry and the sweetness of both the filling and glaze. It was said that it originated from a French pastry in Naples, Italy called mille-fuille (thousand leaves). Anyone who has ever tried it can confirm that its creaminess and sweetness is a memorable taste of Bacolod.

Piaya [Ube or Original] (muscovado-filled flatbread) the pastry that automatically pops into the minds of people when they hear Bacolod. It is a type of flaky unleavened bread filled with muscovado sugar and topped with sesame seeds. As years went by new flavors have emerged such as Ube and Mango, but whatever it may be, everyone still gets to enjoy its gooey, flaky goodness.

Barquillos are thin wafers that are rolled and baked into a crisp. It can be paired with sundaes and ice cream towers as it perfectly compliments these desserts. It is also available in mini versions called as Barquillitos that comes in four flavors such as Ube (purple yam), strawberry, and chocolate. For a different experience, you can also try it with a polvoron filling called as Barquiron!

Muscovado Sugar or raw brown sugar was once used only for Piaya fillings and sweetener for sticky cakes or native chocolate drinks. But its demand increased as it was known as the healthier alternative to white sugar. Muscovado is made from the juice of sugar cane by evaporating it and draining off the molasses. It sure is a one healthy pasalubong to bring back home, right?

Yes, cakes because there are so many options! Bringing cakes back home would not be a hassle since it can be packaged to be carried on flights. Calea’s cakes are so good that you would love your family back home to have a taste of it. Another option is Felicia’s. Ask for cake varieties that are suitable for flights and withstand when your package is brought under heat.

If you want to opt for non-food pasalubong items then you should visit Bacolod Showroom located in Luzuriaga, St. and Negros Showroom in Robinsons Place Bacolod Central City Walk. They have Masks (in celebration of Masskara festival) and souvenir t-shirts.

Have you been to Bacolod? What were the things you wanted to bring home? 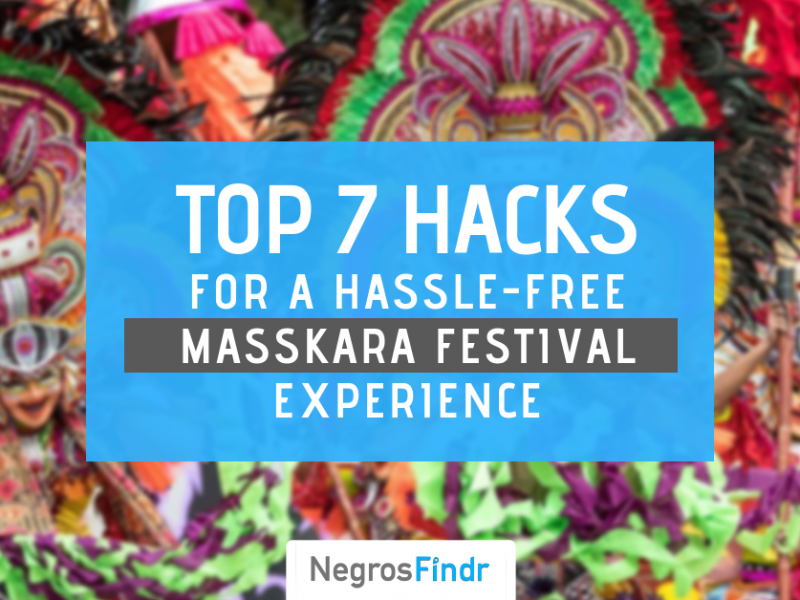 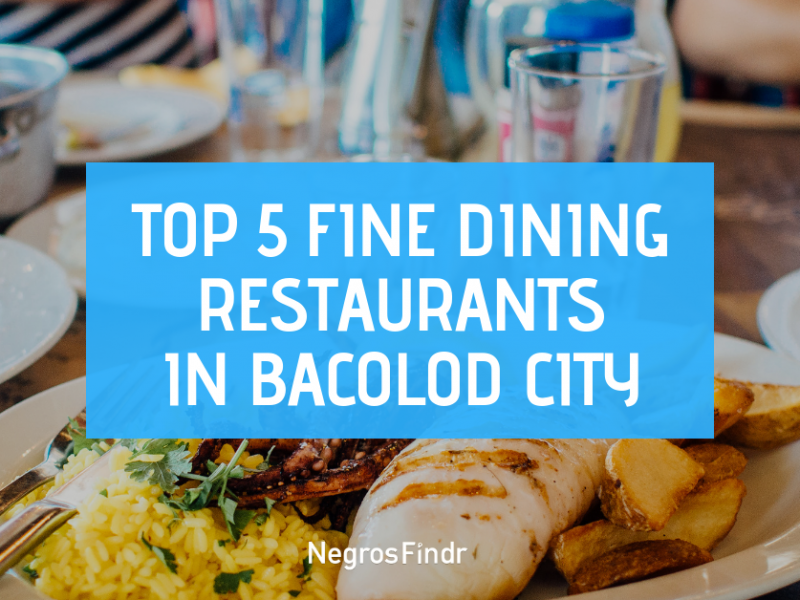